Ricochet is a series of Conservative podcasts. Ricochet #200 at the Town and Gown Ballroom at the University of Southern California – 1/26/2014

Pat Sajak, Jonah Goldberg, Dennis Prager, and Andrew Klavan will be some of James Lileks, Peter Robinson, and Rob Long guests. Ricochet will celebrate with a few of their favorite guests in front of a live audience!!

Rob Long Bio: Hollywood writer and producer, started his career as a screenwriter for the TV show “Cheers.” You can find his musings on National Review, Newsweek International, and the Los Angeles Times. Rob’s weekly commentary “Martini Shot” is broadcast on L.A.’s KCRW and can be found on iTunes. Rob is editor-in-chief of Ricochet. 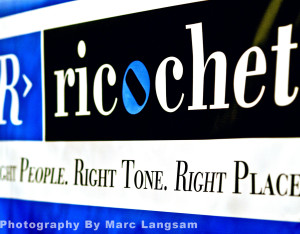 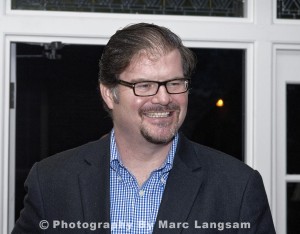 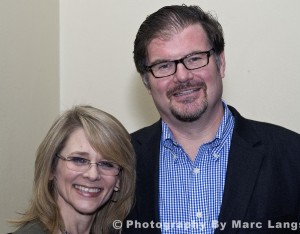 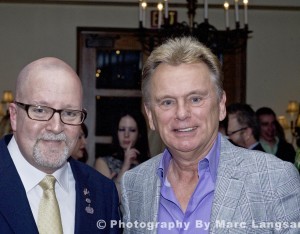 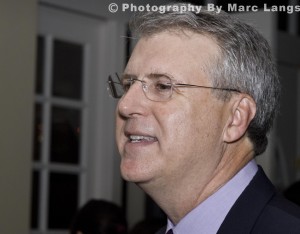 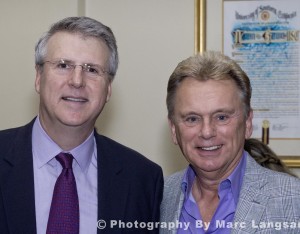 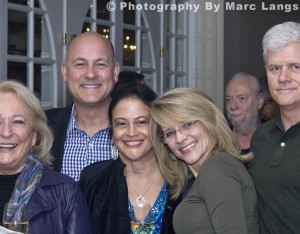 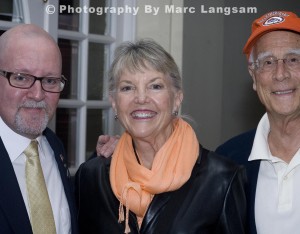 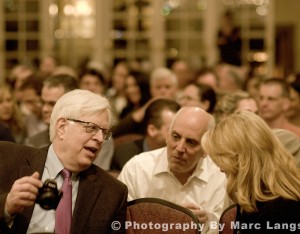 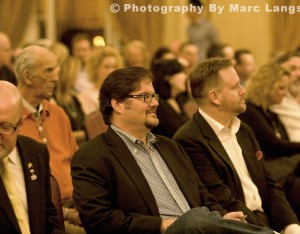 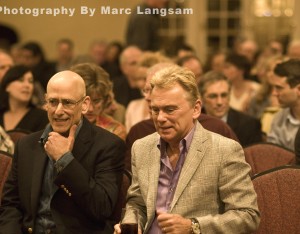 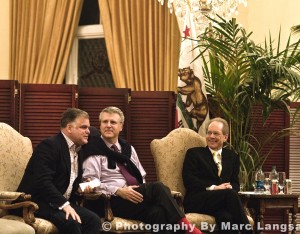 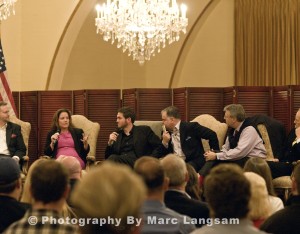 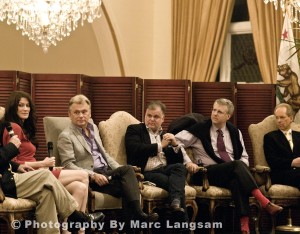 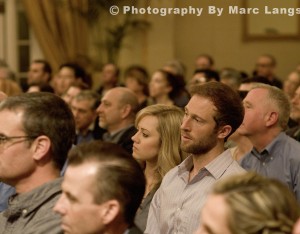 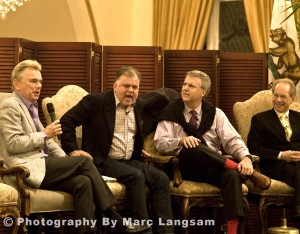 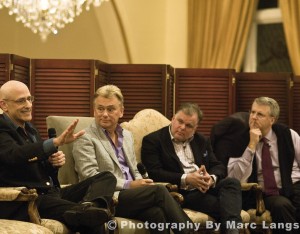 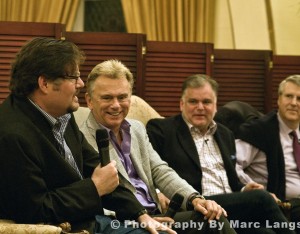 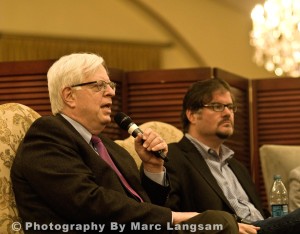