American Freedom Alliance – Islam and Western Civilization – Can They Coexist? 8/21/2016

Events relating to the clash between Islam and Western cultures continually fill our news. Almost daily, we see examples such as the horrific, even inhuman, acts of violent jihadists, such as Islamic State, Al Queda, Boko Haram, and others. We see the mass murders in our cities and those in Europe, Nice – now Munich – now, Stuttgart – being of course the most recent. We watch the mass influx of Muslim immigrants to Europe, resulting in rapes and assaults on Western women and changes in the local culture that Islamic immigration brings about in the host country. We hear about honor killings and beheadings occurring in the U.S. We experience the conflicts between Sharia Law and the U.S. Constitution.

What we are witnessing is nothing less than a collision between two diverse cultures, each with its unique set of values.

Can those different cultures, different values, coexist? Is Islam compatible with democracy and freedom in the West?

US Ambassador to the UN, John Bolton 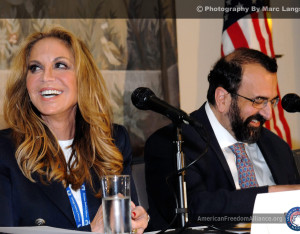 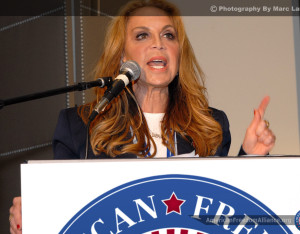 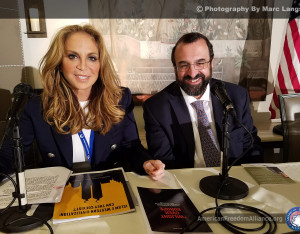 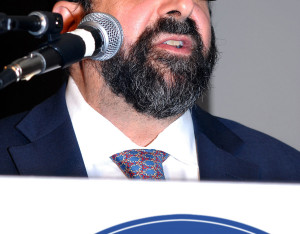 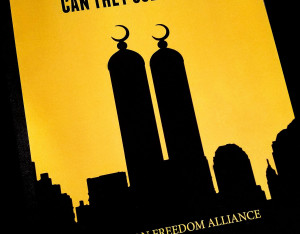 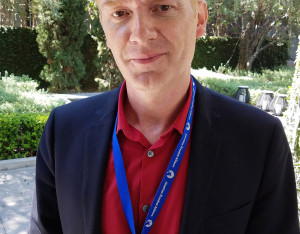 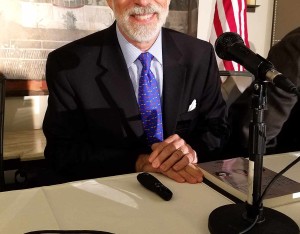 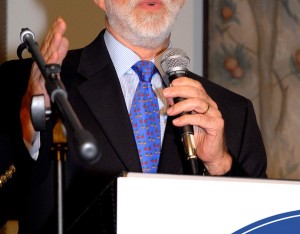 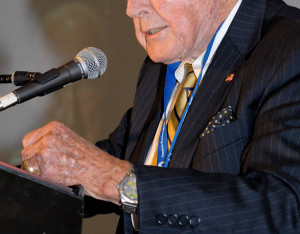 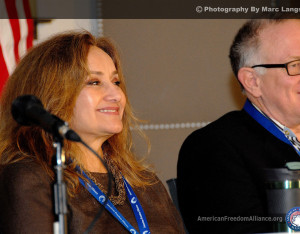 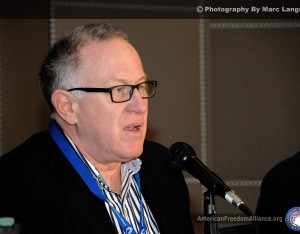 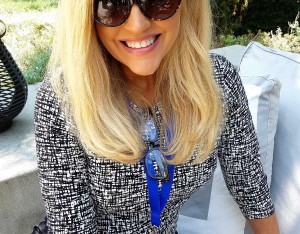 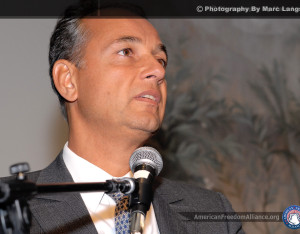 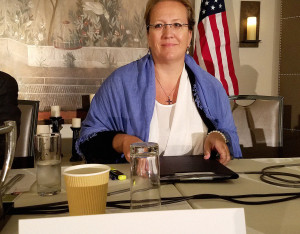 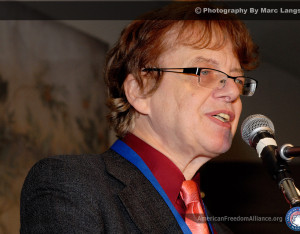 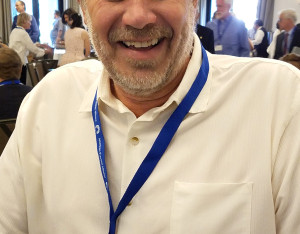 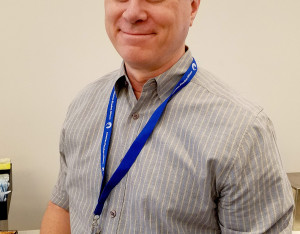 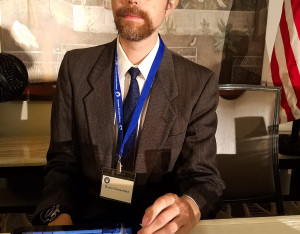 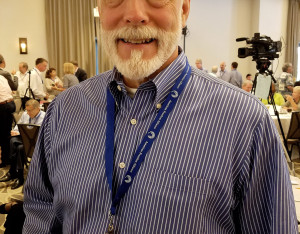 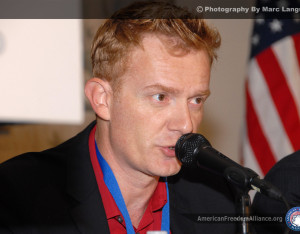 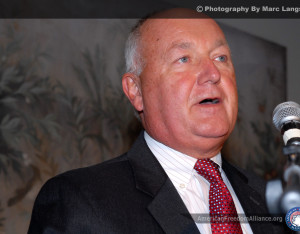