I had the Privilege to Photograph the Red Carpet and Screening Event for the movie “Runaway Slave” in Los Angeles – January 15, 2012 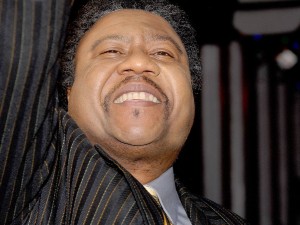 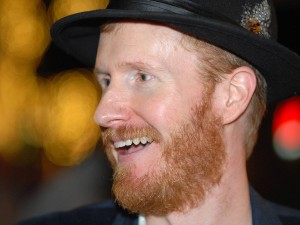 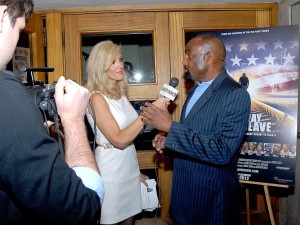 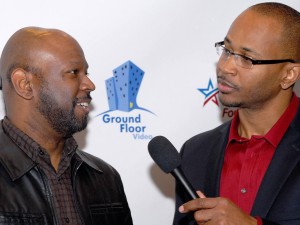 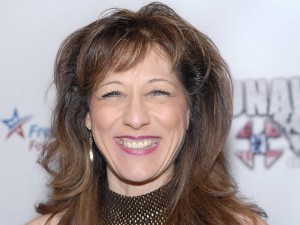 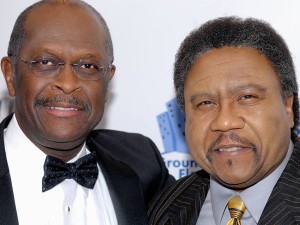 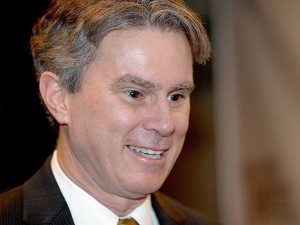 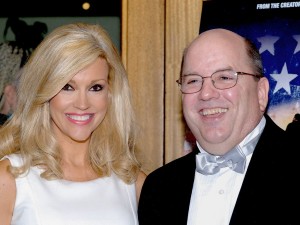 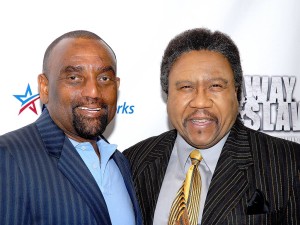 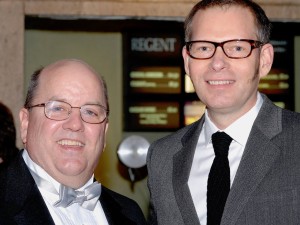 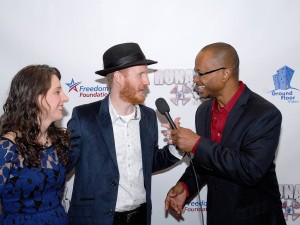 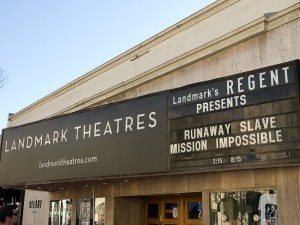 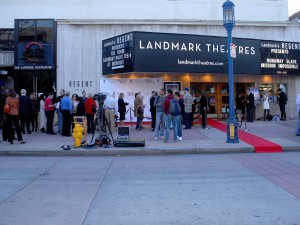 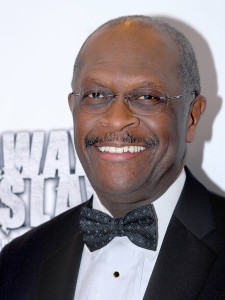 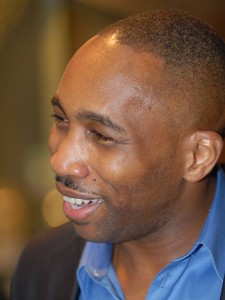 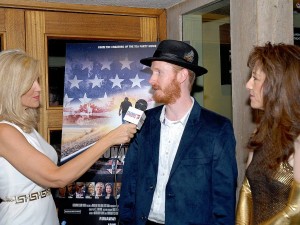 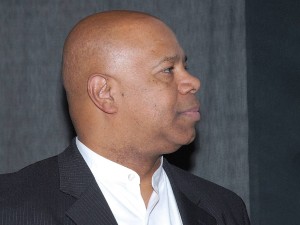