In a recent report appearing in the UK-based Telegraph, both Qatar and Kuwait were singled out for openly, and even avidly, aiding fundraising efforts for Islamic State/ISIS terrorists who are currently engaged in fierce clashes with the Syrian army alongside Israel on the Golan Heights. (The Algemeiner 9/7)

Qatar and Turkey are accused of taking over as the main foreign patrons for Hamas after Iran and the Sunni organization had a falling out three years ago – over its support for rebel fighters seeking to dislodge Tehran’s ally, Bashar al-Assad in Syria. Qatar hosts Hamas leader Khaled Meshaal and has pledged $400 million in infrastructure funding for Hamas. (“Congress goes after ‘frenemies’ Turkey, Qatar” in al-Monitor 9/9)

Block The Brotherhood Protest at the Consulate General Of Qatar Building at 9355 Wilshire Blvd. in Beverly Hills, California. September 7, 2014.

In Beverly Hills, California, an ethnically-diverse group of Christians, Jews, a Hindu Sikh demonstrated against the Obama administration’s enabling Qatar’s influence – which they feel contradicts America’s foreign policy interest to defeat the Islamist groups which persecute non-Muslim peoples, like the Coptic Christians of Egypt and the Jews of Israel. The protest was held outside the Qatar Consulate in Beverly Hills on Sunday, September 7th. Many passing cars honked their horns in solidarity with the protestors. – Scott Jacobs 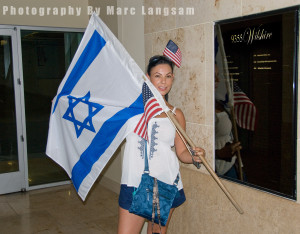 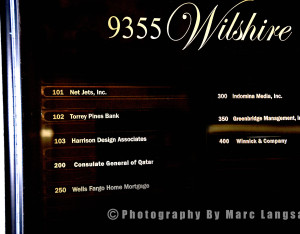 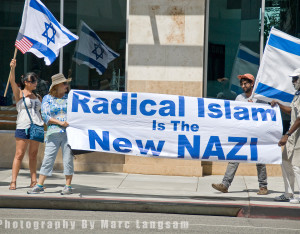 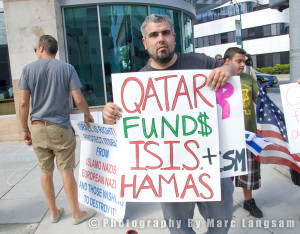 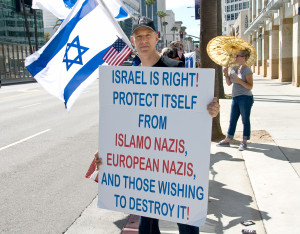 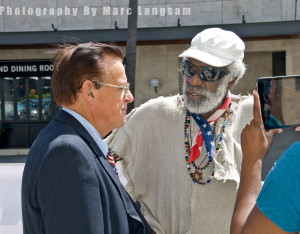 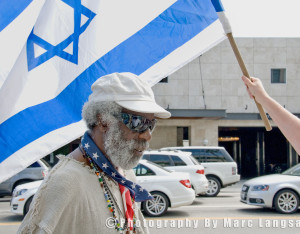 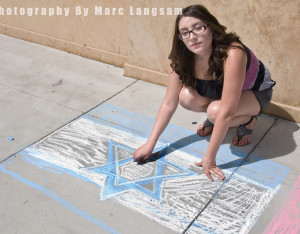 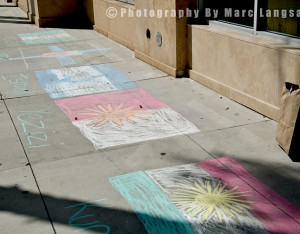 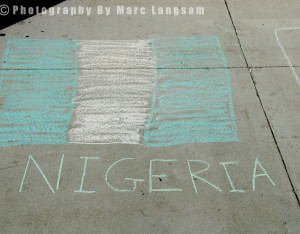 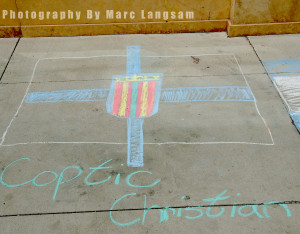 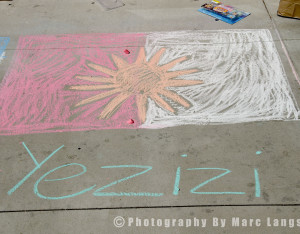 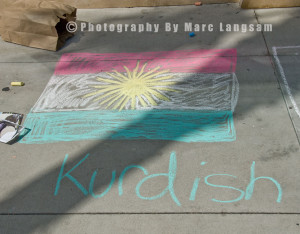 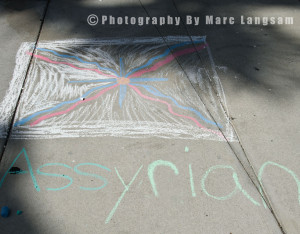 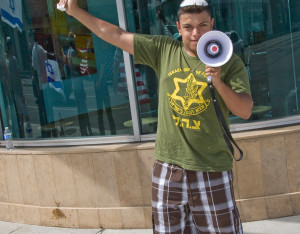 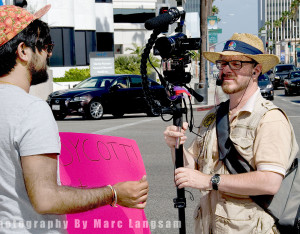