Too Provocative for the media?

The press has been criticizing Pam Geller’s Draw Mohammad Event in Garland Texas on 5/5/2015. Media pundits say the event provoked 2 Islamists to go on a shooting rampage. Pam Geller says she exercised her right to freedom of speech. 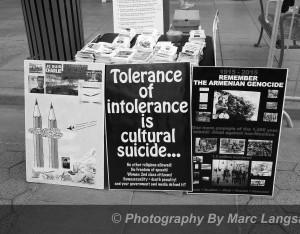 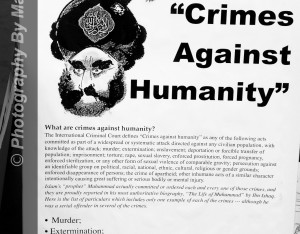 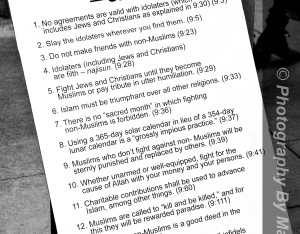 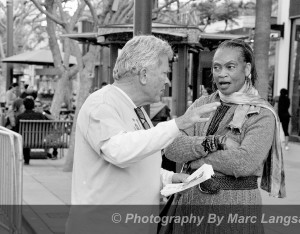 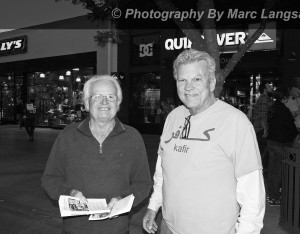 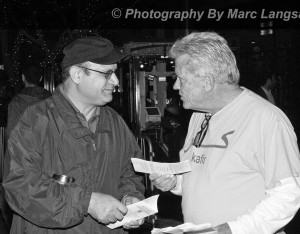 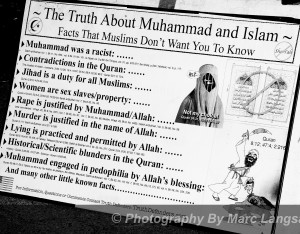 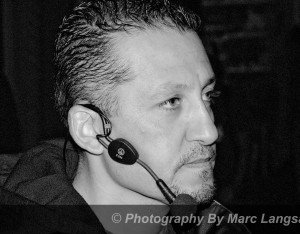 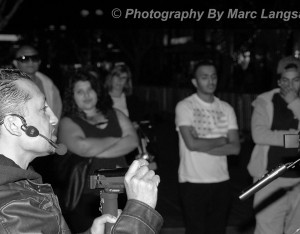 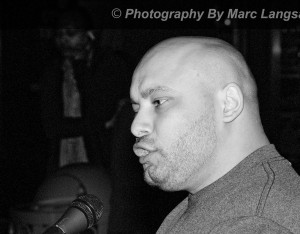 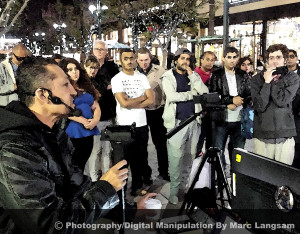